Based on his determination to provide “clean transportation for everyone,” Mullen Technologies CEO David Michery has become a guiding force in the eco-friendly car industry since 2012. Having began his career nearly four decades ago in the music industry (ultimately producing and executive producing more than a dozen gold and platinum albums), Michery then moved into the automobile industry, creating an Energy Division facility of the company. This part of his firm encompasses a battery division with a battery pack testing facility and a renewable energy R&D center resulting in clean transportation becoming accessible to the masses not just those “on a $300,000 salary [who] can afford a Tesla. 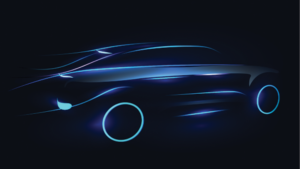 David Michery is the CEO of Mullen Technologies, a California-based company that manufactures and distributes eco-friendly cars. Mullen Technologies is at the forefront of research into energy-efficient, electric vehicles, a cause Michery strongly believes in. “Clean transportation is good for everyone and should not become a luxury,” says Michery.

Michery’s vision is fueled by a passion for cars and the environment. A connoisseur and collector of cars, one of Michery’s prized possessions is an Acura NSX-R ‘94, Honda’s entry into the supercar realm. Concerned about the air pollution caused by vehicular emissions, David Michery is dedicated to finding innovative, holistic solutions to the clean air problem.

Prior to founding Mullen Technologies, Michery had a successful music career that spanned 27 years. As an owner and executive of several music labels, Michery owned and produced many gold or platinum records and released many new popular songs. Michery’s musical acumen led to financial success and transformed the lables he ran into successful multimedia companies. 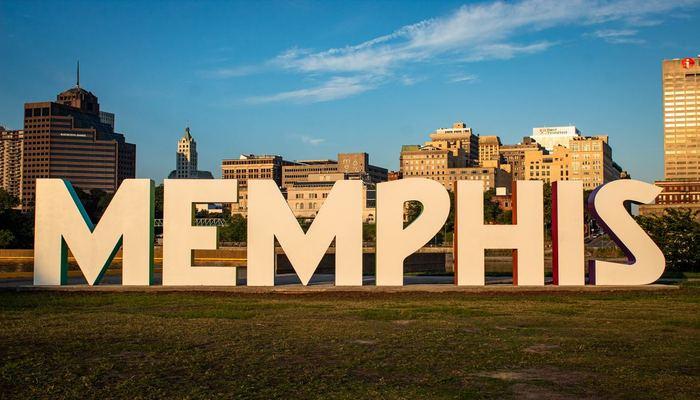 820,000-square-foot facility will create up to 800 jobs and become the primary U.S. manufacturing base for Mullen Automotive.

BREA, Calif., March 18, 2021 – via InvestorWire – Mullen Technologies Inc. (“Mullen” or the “Company”), an emerging electric vehicle (“EV”) manufacturer, which previously announced a definitive agreement to merge with Net Element, Inc. (NASDAQ: NETE) in a stock-for-stock reverse merger in which Mullen’s stockholders will receive a majority of the outstanding stock in the post-merger company, announces its intent to execute a long-term lease on an 820,000-square-foot facility in Memphis, Tennessee. With the help of local and state incentives from the city of Memphis and the state of Tennessee, respectively, Mullen plans to create up to 800 jobs and deliver 100,000 vehicles over a five-year period, commencing in Q4 of 2023.

The 2P6 SUV crossover (formerly MX-05) will be the first in Mullen’s line of fully electric vehicles that will be manufactured at this facility. Mullen is currently working on midstage design efforts for the 2P6 in Southern California. Once completed, Mullen will begin building prototype vehicles in its newly acquired facility in Tunica, Mississippi, for initial engineering development and certification. Simultaneously, Mullen will spend the next 33 months creating the necessary infrastructure and installing the required machinery and equipment for the Memphis facility to support large-scale EV production.

“Memphis moved the world when an alternative new sound known as rock ’n’ roll came from a recording studio on Union Avenue, and we continue to move the world by positioning Memphis to be considered as the new home to an alternative electric vehicle manufacturer in Mullen Technologies,” said Ted Townsend, chief economic development officer for the Greater Memphis Chamber. “This is only the beginning of fulfilling our promise to attract new businesses in innovative industry sectors that will bring good-paying jobs – 800 of them to be exact in this case – to the community. We will continue to aggressively seek this type of growth in advanced automotive manufacturing for Memphis and Shelby County, while at the same time continuing to pursue other industries that create good-paying, sustainable jobs.” 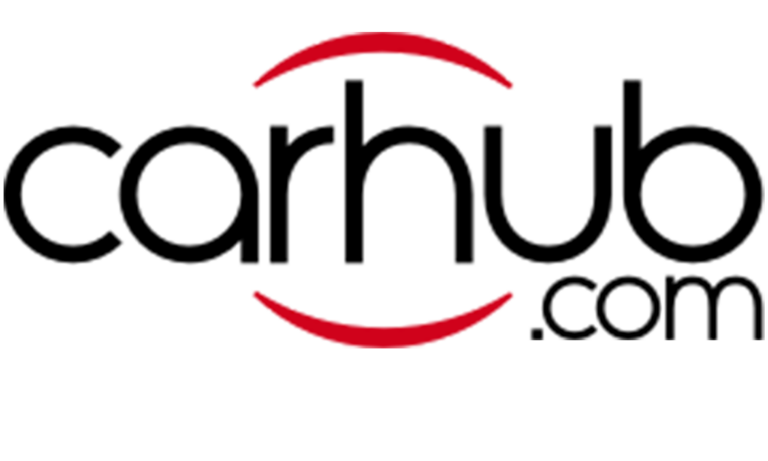 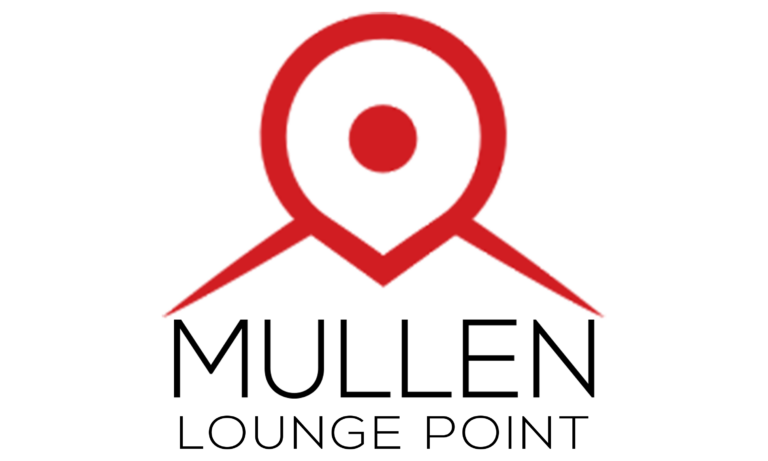 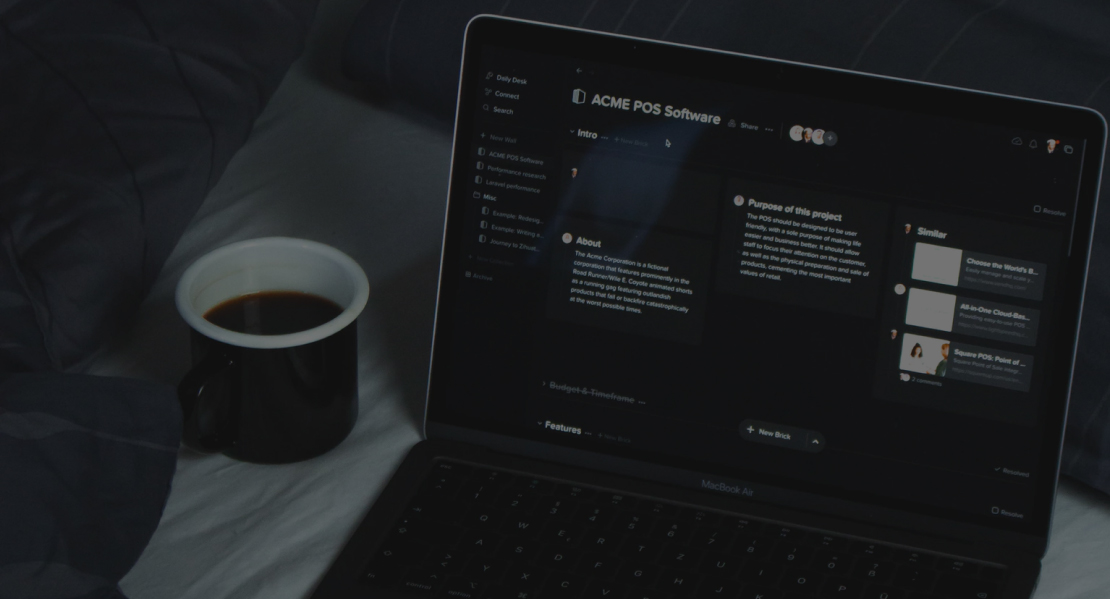 For any information please submit a request.